4 Strong and Successful Women Who Have Lyme

When we think of celebrities who star in movies and grace the red carpet, we never imagine them bedridden or weak from an illness like Lyme.

They look flawless in evening gowns. They seem to have everything. We think they are untroubled, and that it’s only us who are suffering and looking weary.

The truth is, they are made of flesh and bones. They do get sick.

In fact, when they are battling illness, it is more challenging for them. Before the end of March – Women’s Month – we’d like to honor these four strong and successful women who are also Lyme warriors. 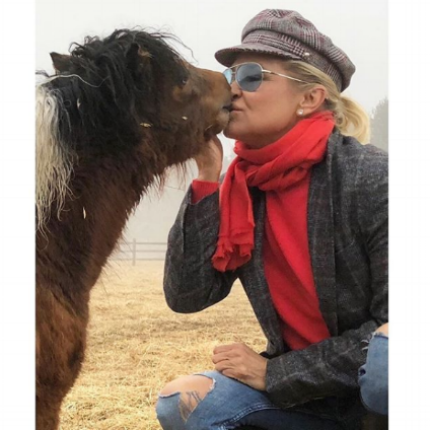 People magazine brands Yolanda Hadid as the “most prominent figure in advocating for Lyme disease awareness.” She is a TV personality and a former model, who is best known from the show The Real Housewives of Beverly Hills.

She has openly shared the struggles of battling Lyme practically everywhere she can: her social media channels, in interviews, and speaking events. She also wrote a book, Believe Me: My Battle with the Invisible Disability of Lyme Disease, where she shares the challenges of having an “invisible” disability.

Avril got bitten by a tick in 2014 and was bedridden for five months and battled Lyme for a year. It certainly made her life complicated. But she turned sickness into strength.

She has been very open about her health setback and tries her best to create more awareness about Lyme. She also helped in raising funds for children and young adults who have the same illness. 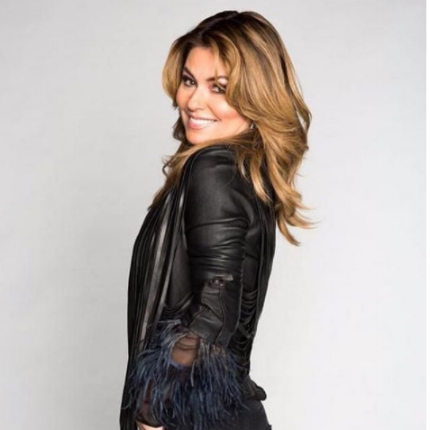 Interestingly, Avril’s first ever appearance on stage was when she was 15 during one of Shania Twain’s performances. Shania, like Avril, has also battled Lyme. It terrified her because it affected her vocals. She was afraid she might never sing again.

Just like Avril, she also turned her sickness into strength. She’s now back on stage, more vibrant than ever. She released a new album in 2017 called Now and is currently on tour. She shared with PEOPLE that singing now is much more challenging; it requires “lengthy warmups and physical therapy.” 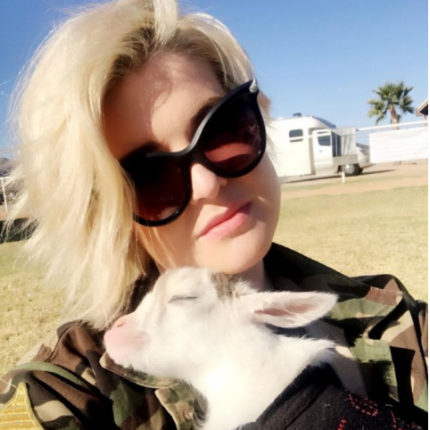 With her style and spunk, Kelly Osbourne seems invincible. However, during her father’s birthday party, she got bitten by a tick and experienced a variety of Lyme symptoms, including stomach pains. One thing she learned from battling the disease is to trust her intuition. If she thinks there’s something wrong, she doesn’t dismiss it.

It’s something that we also encourage our community. In our previous post, we talked about how important it is to gain a second opinion from another doctor. You know your body best! 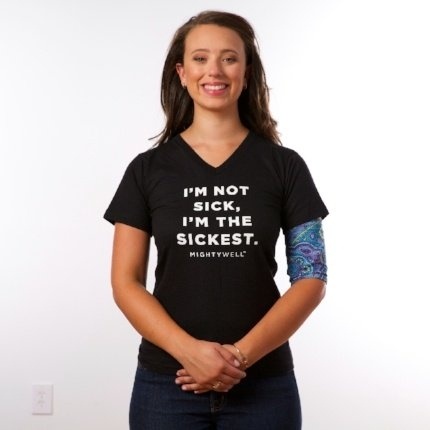 If you’re part of the Mighty Well community, you know our CEO and Co-founder, Emily Levy. She definitely deserves to be in this article. She’s also a strong and successful woman who is battling Lyme and other tick-borne illnesses.

When she was diagnosed with chronic Lyme during her sophomore year in college, it devastated her.  However, she turned her sickness into strength by starting a company that helps people with health setbacks to live life with dignity and confidence. Soon, we will release her ebook, Turning Sickness Into Strength: How to Take Charge of Your Health for a Happier Life.

Want to meet and talk to more strong women who have battled chronic illness? Join us for a more intimate conversation on our Friends in the Fight Facebook Group.

This is How I “Beat” Crohn’s Disease

What happens during PICC line placement?

Two PICC Line Complications to Watch Out for

Wishes, Granted: Stories from Our Friends in the...

Eating From the Garden: How Sickness Led to...

Looking Forward When You Fall Back

Aaron Philip: a model for “all types of...